Huntsham Farm specialises in producing the finest rare breed meat from pedigree animals – Longhorn beef, Middle White pork and Ryeland lamb – rather than just beef, pork and lamb. These magnificent animals are given individual attention by a small devoted team. They are reared and fattened slowly to produce meat of the highest … Read More

Home made bean to bar chocolate and associated confectionery using some of the worlds finest cocoa beans.

Nick Saltmarsh, Josiah Meldrum and William Hudson founded Hodmedod in 2012 to supply beans and other products from British farms. They work with British farms to source a range of top quality ingredients and delicious foods. they are particularly interested in searching out less well-known foods, like the fava bean – grown in Britain since … Read More 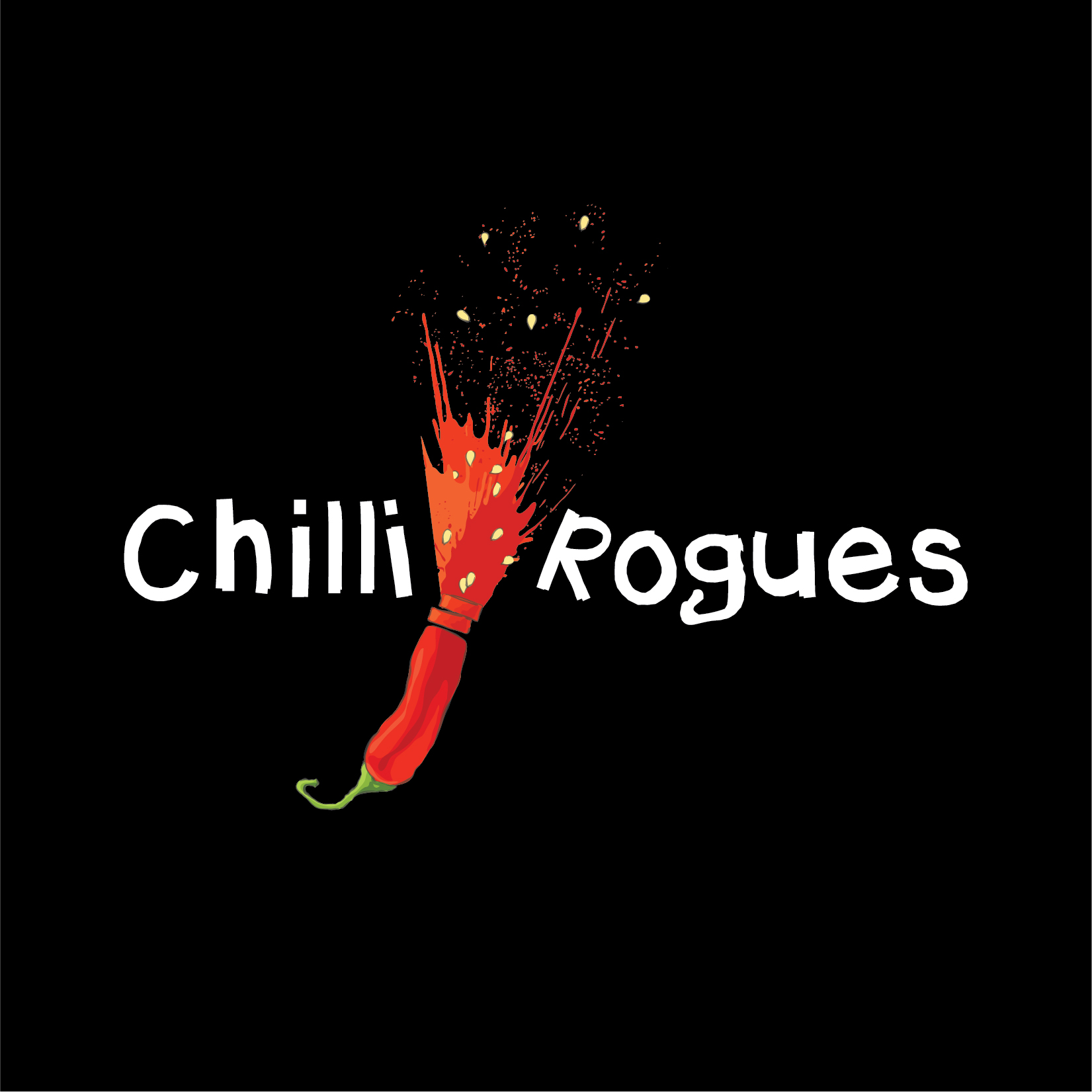 A short year ago, two men had a dream… to grow Chillis! Kai Williams and Neil Nixon have teamed up to bring rare and mild to super-hot chillis to the world! We have over 40 varieties of chillis just waiting to blow you mind and your tastebuds! #chilliroguesarecomin

In the 1980s the Varroa mite was inadvertently introduced to Britain. All bee colonies are affected by this parasite, which kills it’s honeybee hosts leading to the death of the entire colony within 2 years. Most bee keepers respond to this threat by treating the hive with toxic chemical  miticides. Apart from the fact that … Read More

Latest News
By continuing to browse the site you are agreeing to our use of cookies. AcceptLearn More